Everybody Hates Raymond is the ultimate self-help comedy show that teaches you one simple truth in a hilarious way! Catch it at the Town House Hamilton on July 4th! 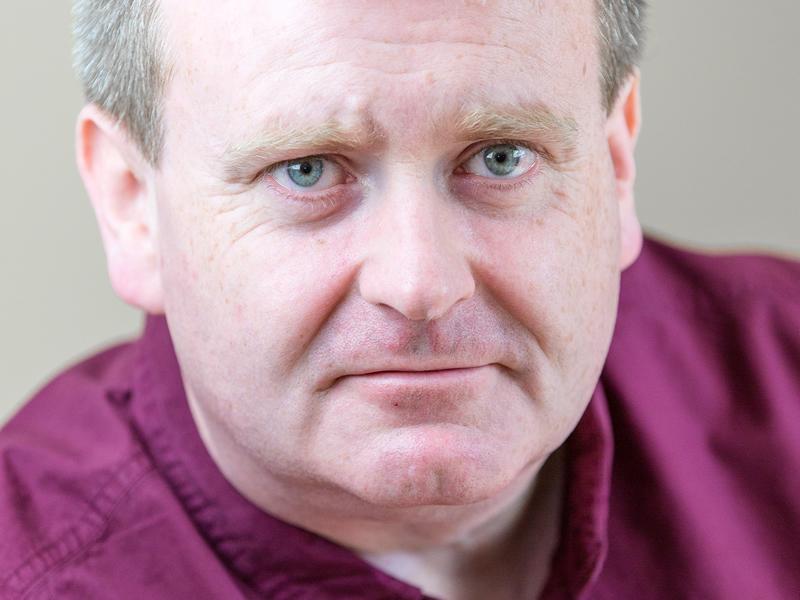 About Everybody Hates Raymond

Raymond Mearns in EVERYBODY HATES RAYMOND

‘Everybody loves to hear you speak the truth until you tell them the truth about themselves, then you're an ***hole" - George Carlin.

We can't just be ourselves anymore! We have to be something else or something different for everybody else, no wonder we're anxious, confused and depressed all the time!

Information on what to wear, how to act, how to feel, what to say, how to think, who to be and where to go is bombarding us 24 hours a day and it's driving us nuts but Raymond has the antidote - be who-ever and whatever you like and suit yourself!

It’s time to take back control: Of yourself! Get up, stand on your own two feet and get on with your life oh and while you’re at stop whining, it’s getting on everybody’s nerves!

This is the ultimate self-help comedy show that teaches you one simple truth in a hilarious way but, if you want to know what that truth is, then you just have to come along and see this great new stand-up show from one of Scotland's finest live stand-up comedians.

(This event will take place in the Avon Room)

While we take every opportunity to ensure the details for Everybody Hates Raymond are accurate, we always advise that you contact the event organiser before setting out for the event to avoid disapointment.

Other Events at The Town House Hamilton 21st February 2020
Back in the UK by popular demand, World on Stage bring you a sparkling new anniversary production of A Viennese Strauss Gala on February 21st at The Town House Hamilton! 18th March 2020
Graham Rorie and Hamish MacLeod will perform an eclectic mix of traditional and self penned tunes and songs from across Scotland and beyond at The Town House Hamilton! 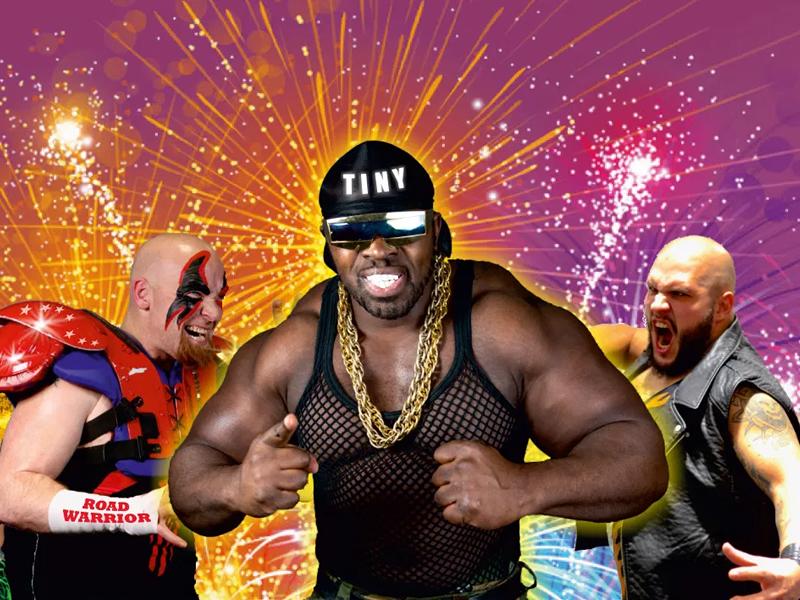 21st March 2020
Who doesn't love the wrestling? Well now is your chance to come along and see superstars live in action in Hamilton at the Town House on March 21st!

26th March 2020
Soul Town USA is the authoritative story of soul and Motown in a brand-new-for-2020 stage show spectacular, don't miss it at The Town House Hamilton on March 26th!

28th March 2020
The Carpenters Experience is coming to town for an evening of non-stop hits, catch it at The Town House Hamilton on March 28th! 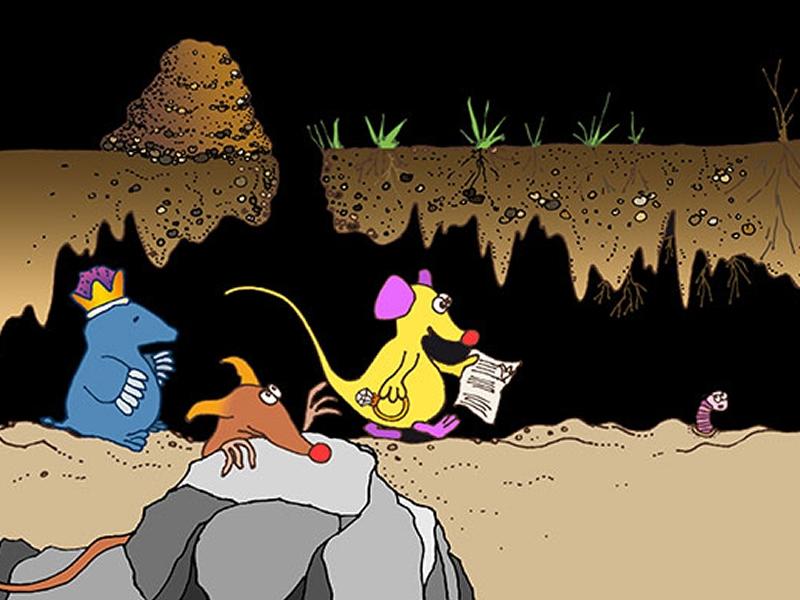 Oscar and the Quest for the Underground Princess

8th April 2020
Mousetale Puppets present Oscar and The Quest for The Underground Princess at The Town House Hamilton on April 8th! 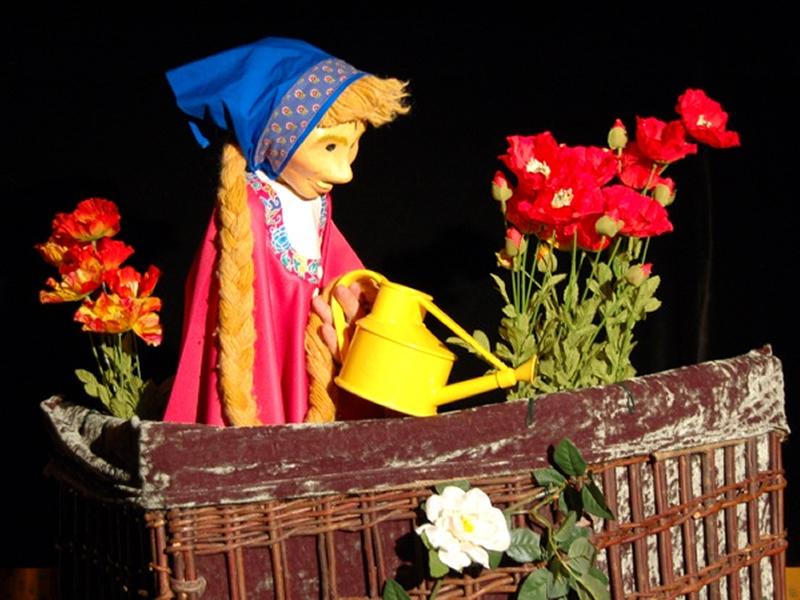 9th April 2020
With specially recorded music, beautifully made rod puppets, and Steve Smart's masterly puppetry skills, this is a show that will be enjoyed by adults and children alike! 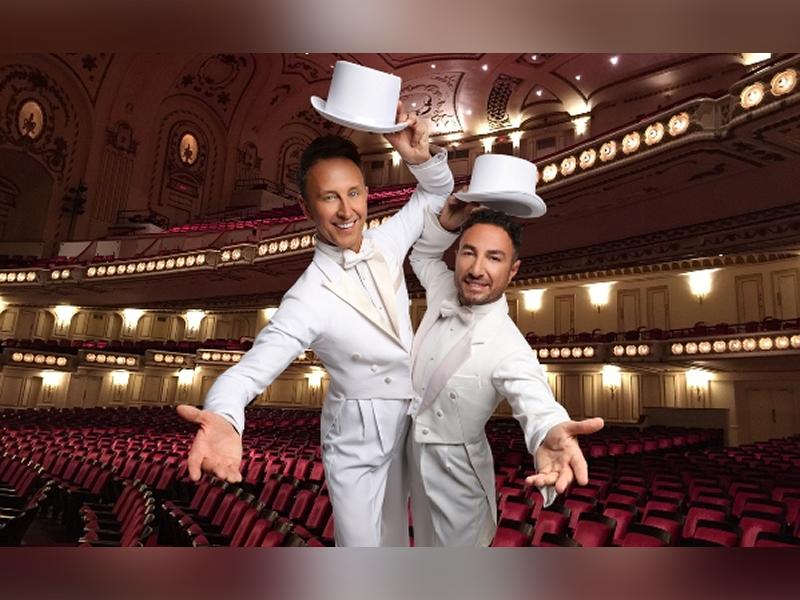 16th April 2020
The Ballroom Boys double act Ian Waite and Vincent Simone are set to return in 2020 with a brand new show! Catch it at the Town House, Hamilton on April 16th! 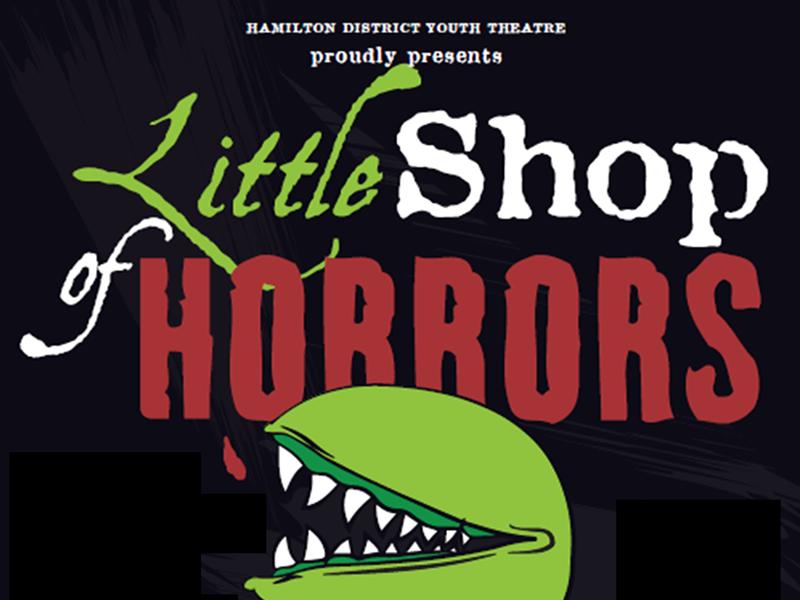 30th April 2020 - 2nd May 2020
Hamilton District Youth Theatre proudly presents their production of the Little Shop of Horrors at The Town House, Hamilton! 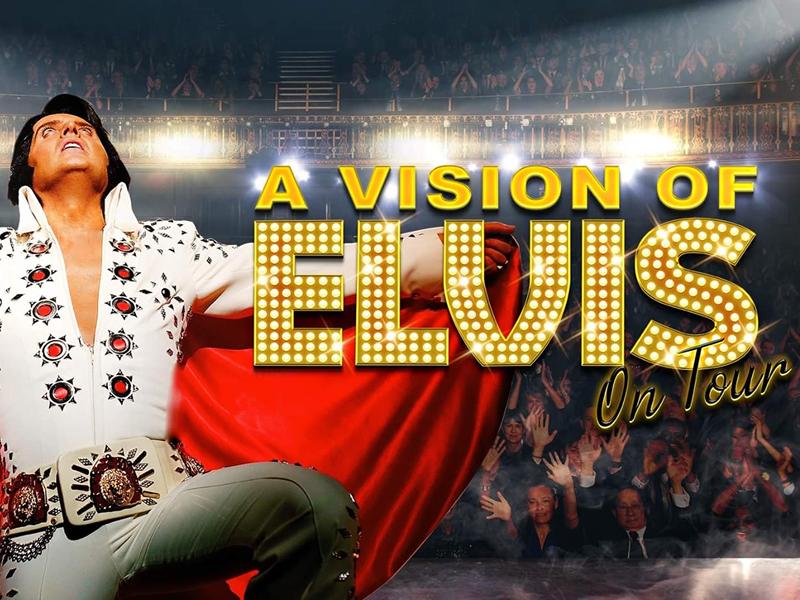 A Vision of Elvis

8th May 2020
A Vision Of Elvis is one the world’s leading Touring Elvis Productions, catch it when it comes to the Town House Hamilton on May 8th! 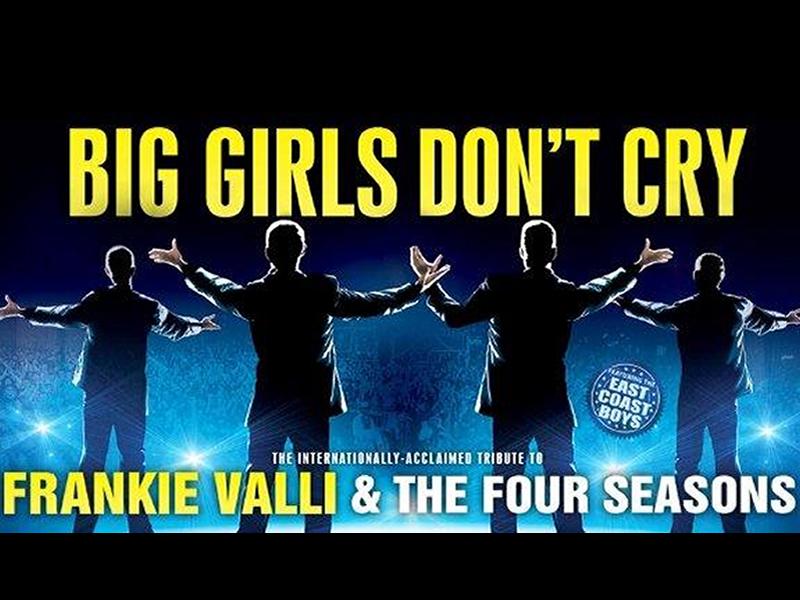 29th May 2020
Come and experience the iconic sounds of Frankie Valli & The Four Seasons authentically recreated by a phenomenal cast and live band at The Town House Hamilton on May 29th! 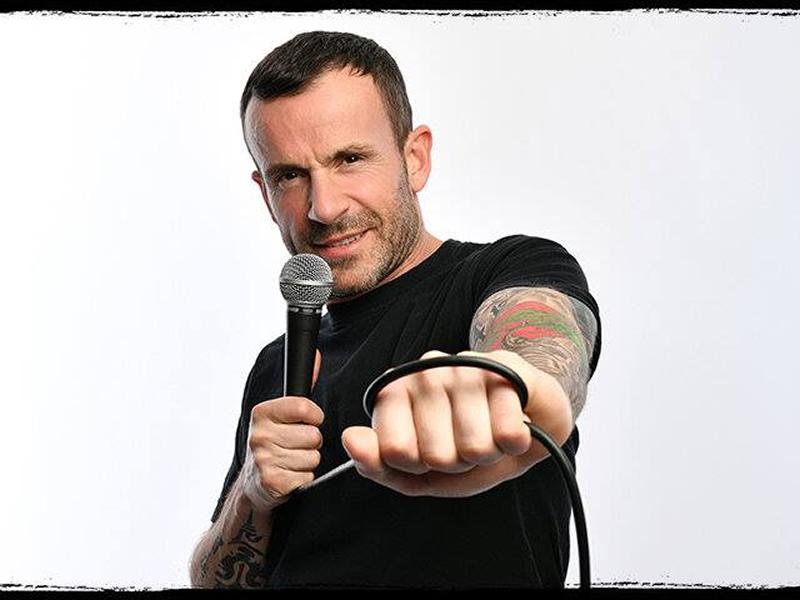 30th May 2020
After his meteoric rise through the ranks, Scottish Comedy Award winner and viral sensation Gary Meikle is back with his second tour show, Surreal! Catch him at The Town House, Hamilton on May 30th!

4th June 2020
Love me Tinder is a heart-warming tale of friendship, music, love, laughter and dating, catch it at the Town House Hamilton in June! 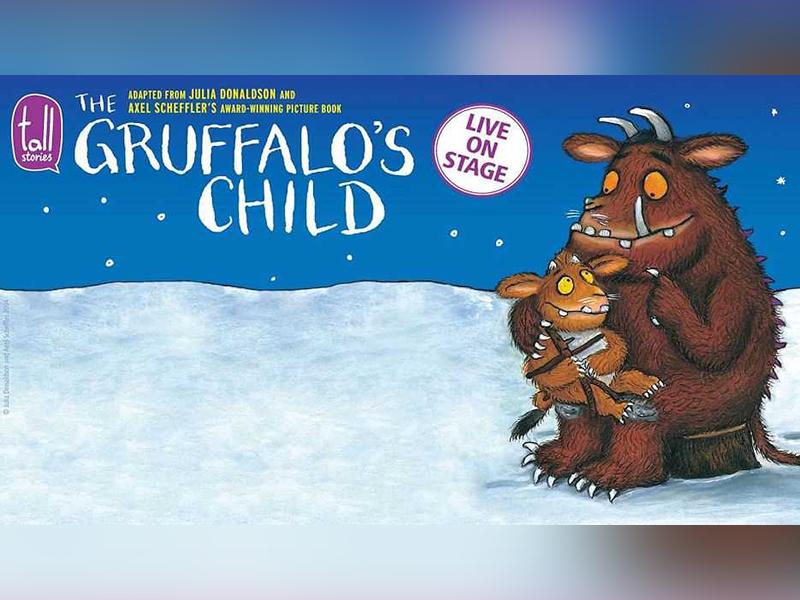 13th October 2020 - 15th October 2020
Follow the Gruffalo's Child on her adventurous mission in Tall Stories' enchanting adaptation of the much-loved picture book by Julia Donaldson and Axel Scheffler at The Town House, Hamilton! 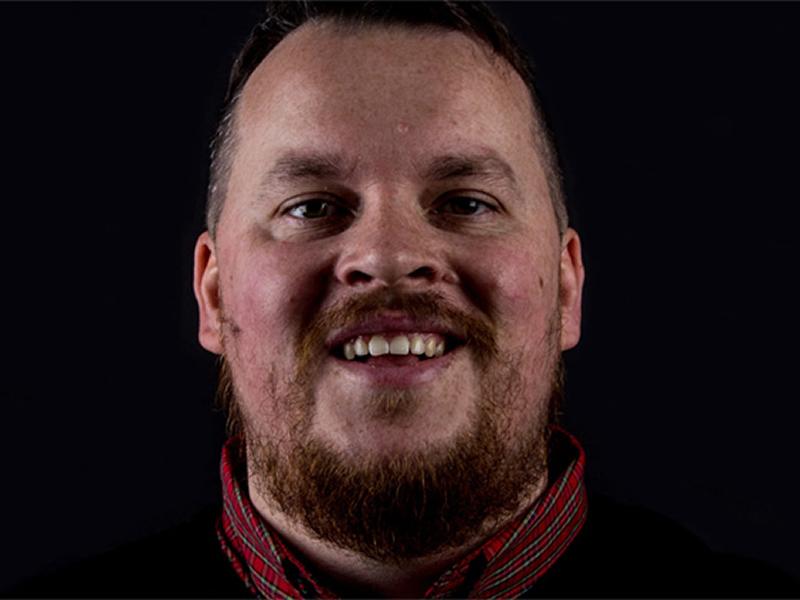 20th November 2020
Gary Faulds is taking his brand new show on the road in 2020 for his biggest tour to date! Catch him at The Town House Hamilton on November 20th! 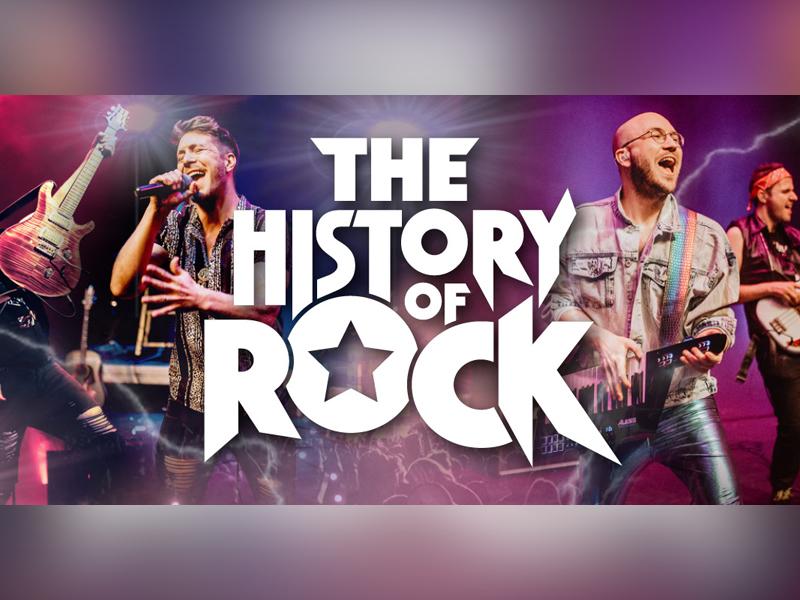 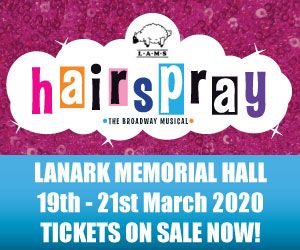 Come to Chatelherault on Sunday 7th June for the annual Dogs Trust Glasgow Family Fun Day, helping to raise funds for the dogs in their care!

Take a tour of one of the finest private tombs in the country and the town's most striking historic landmark, Hamilton Mausoleum.

It's all going on at Calderglen Country Park this Easter, from arts and crafts and treasure hunts, they've got something for everyone to enjoy!